Join Date: Feb 2014
Posts: 134
Mentioned: 0 Post(s)
Tagged: 0 Thread(s)
Quoted: 18 Post(s)
Chevrolet City Express vs Ford Transit Connect
By far the biggest threat to the City Express' success is the continued dominance of Fords just updated Transit Connect. The TC is clearly the incumbant, having pretty much defined the segment in North America when it launched mid-2009. 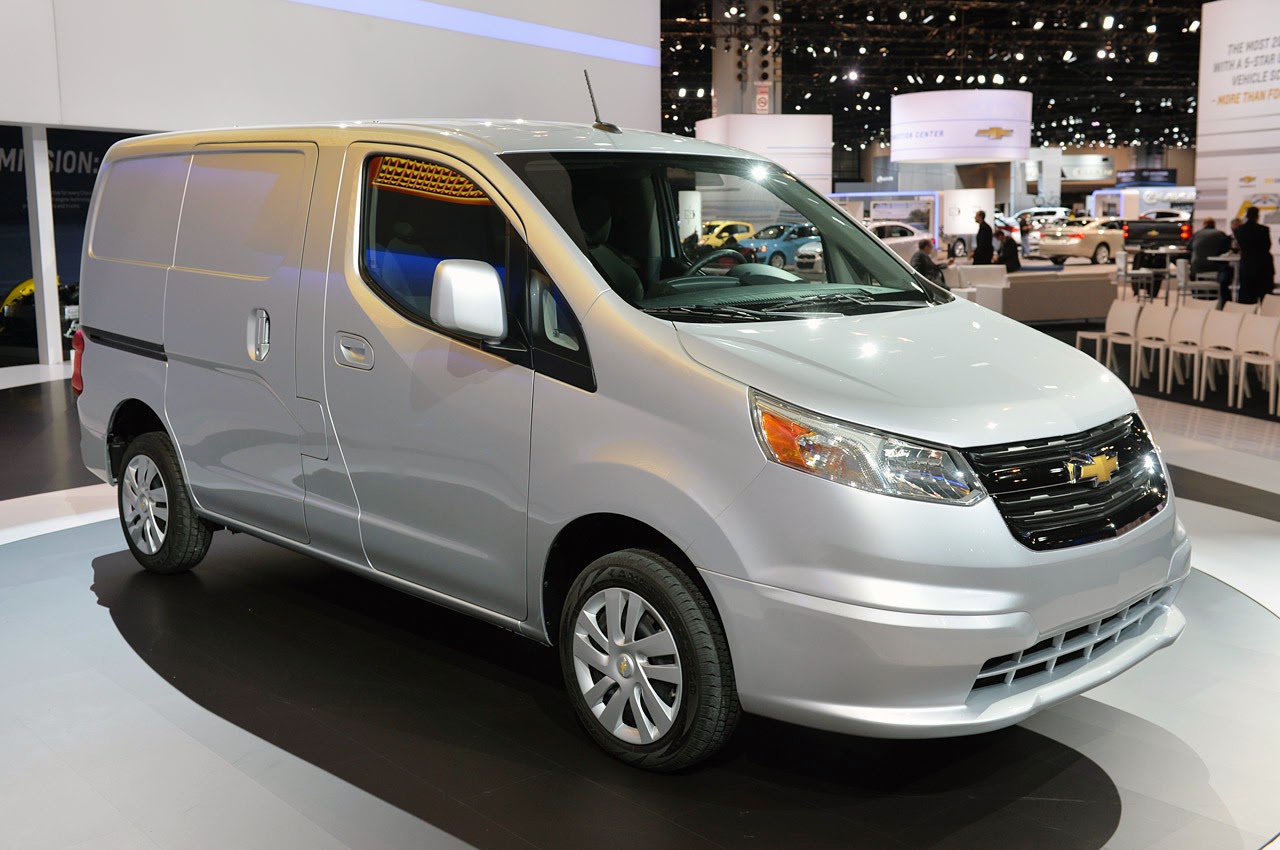 The City Express is really going to have a tough slog of conquering the volume race especially when it is seemingly outclassed in nearly every important metric. However the City Express does carry one silver bullet and that is its better fuel mileage in town, likely the result of Nissans CVT. Chevrolet has still not priced the City Express, but if they can undercut the Transit by a significant number coupled with its superior fuel economy and Chevrolet's brand it could steal more than a few sales.

the 2.0L in the express is a smalll engine
for that reason i think they should add a turbo, or turbo's. a sequential turbo setup should greatly help with power in all ranges and still keep fuel economy in the low range


Join Date: Feb 2014
Posts: 138
Mentioned: 1 Post(s)
Tagged: 0 Thread(s)
Quoted: 45 Post(s)
It looks like the Transit Connect beats out the City Express on most measures. Is the price similar on both of them? I think that once a vehicle becomes the standard, it becomes really hard to dethrone unless you truly hit it out of the park. I'm pretty sure that Chevy hasn't done that here.


Join Date: Feb 2014
Posts: 357
Mentioned: 1 Post(s)
Tagged: 0 Thread(s)
Quoted: 24 Post(s)
Cheaper pricing does help to pull in more people, as people buying these want to spend as little as they can


Join Date: Feb 2014
Posts: 134
Mentioned: 0 Post(s)
Tagged: 0 Thread(s)
Quoted: 18 Post(s)
I think whats going to hammer chevy in the sales race is that Ford is now offering the Transit to north american consumers in passenger van form. I actually saw one just the other day, its a very modern iteration of the mini van, but not in the foolish japanese sense of body kits and hood scoops. Its classy. At least it can't be as bad as japanese vans like this:

hehh, yea but this is almost as bad... 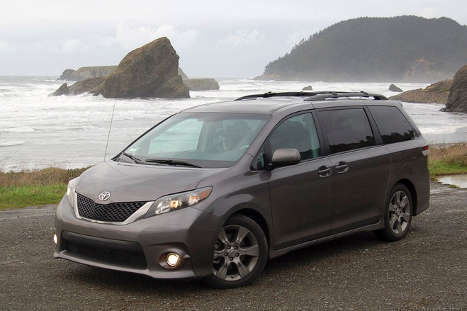 I think the TC wagon is a great little modern mini van, it looks a bit stretched as well vs the straight panel version..


Join Date: Feb 2014
Posts: 127
Mentioned: 0 Post(s)
Tagged: 0 Thread(s)
Quoted: 34 Post(s)
i guess its a good thing the inside is painted too. i never noticed this.. as my previous van was white. not entirely sure if the inside was painted.. i dont even remember
conquerer is offline
Quote Quick Reply